During PAX West, I was invited to a Logitech press event that showcased a new lineup of Prodigy PC gaming peripherals. The company unveiled a mouse, the G403; a keyboard, the G213; and a headset, the G231. 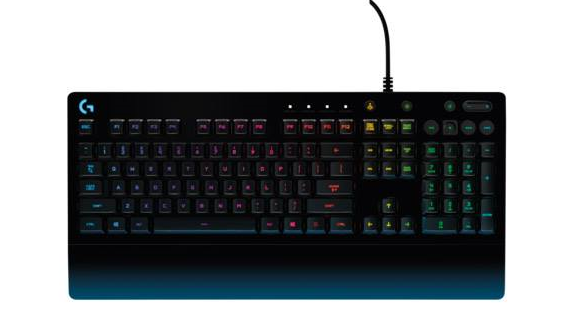 The G213 keyboard was presented on stage to have 12 programmable macro keys. Similar to Logitech’s recent peripherals, the keyboard lights up with up to 16.8 million colors, all of which are modifiable. During the presentation, they boasted about the keyboard being “beer-proof,” as a bearded man went on the stage to pour a full glass of beer all over the keyboard. The keyboard remained functional. 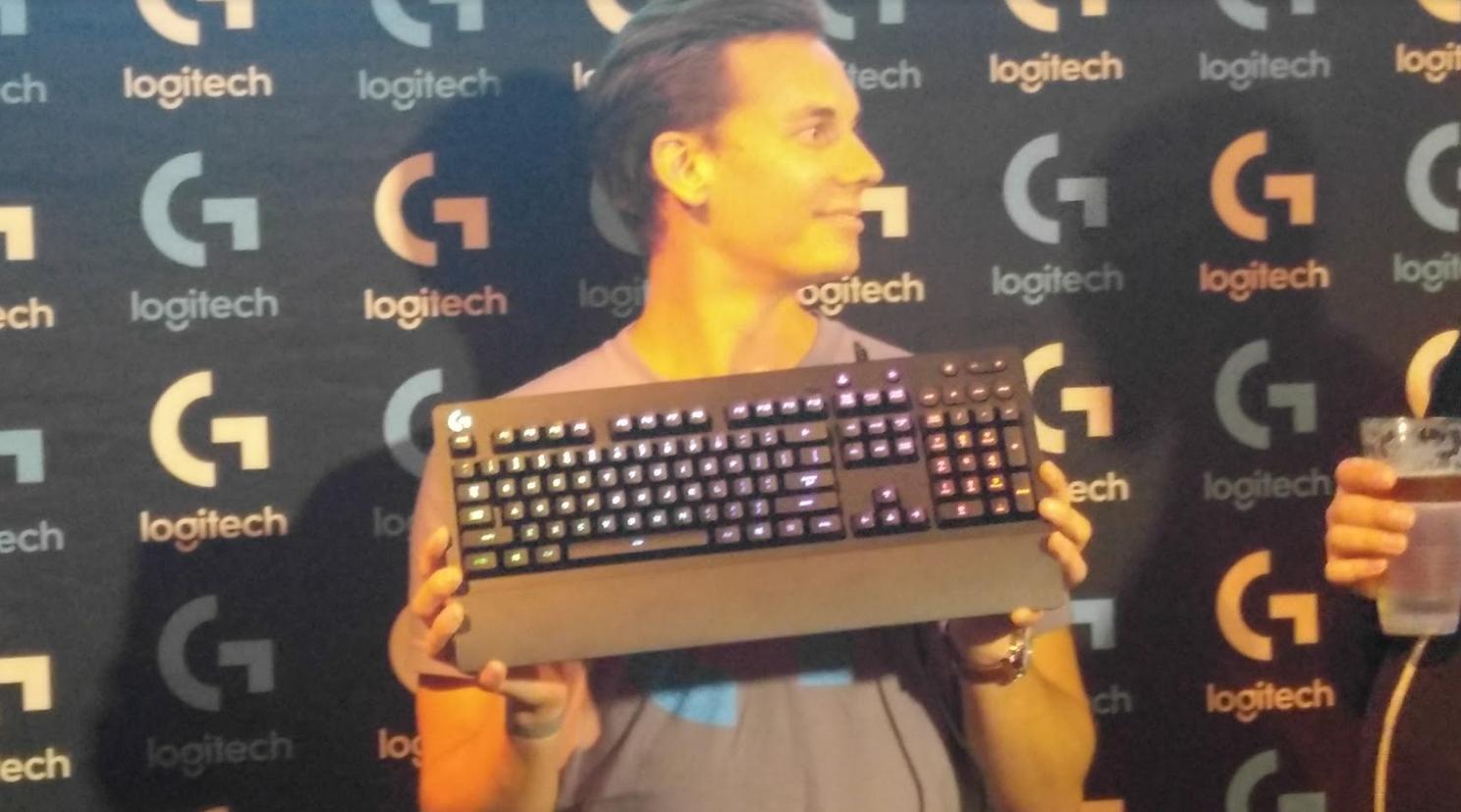 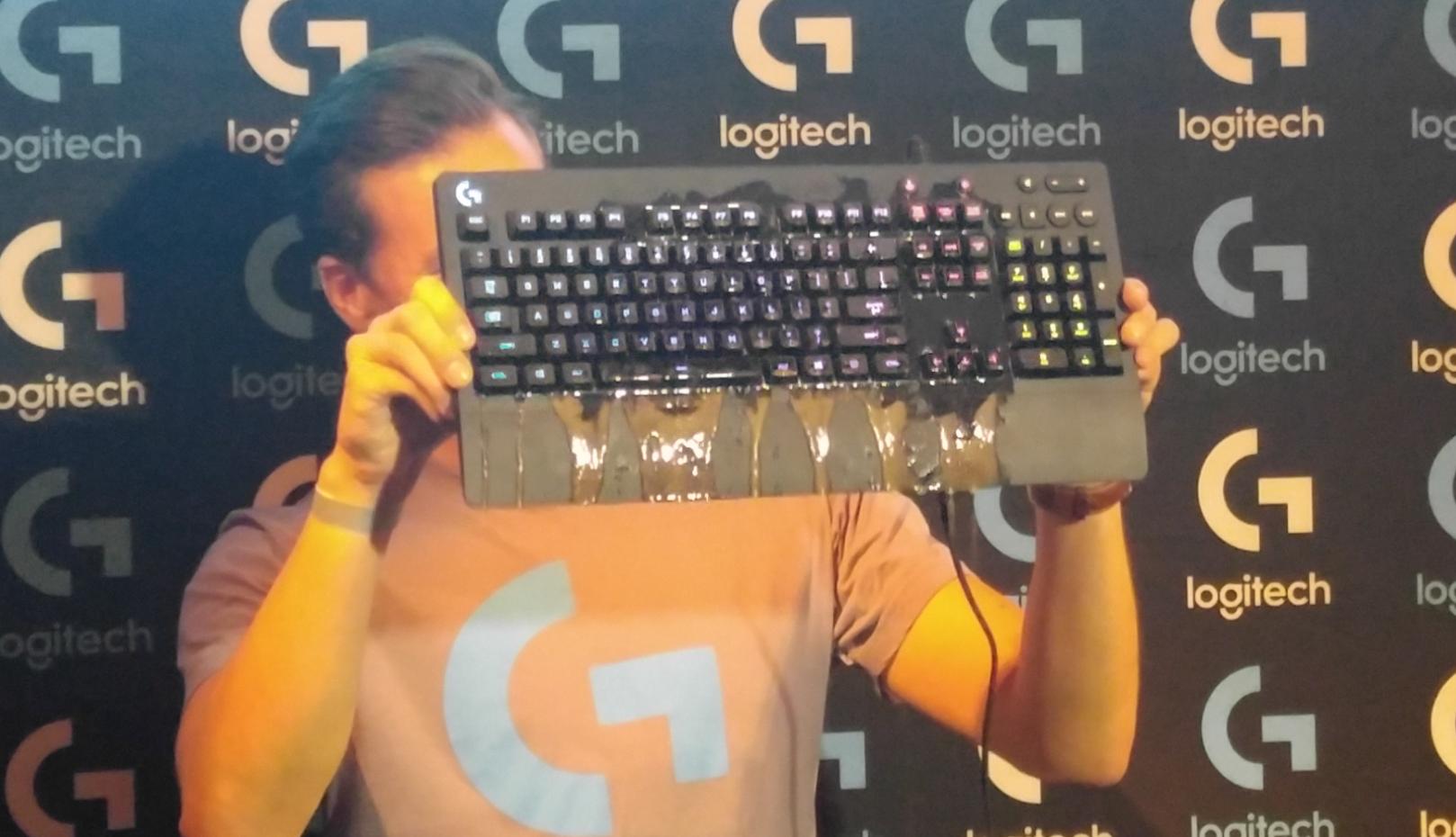 I played a game of “Overwatch” on the new keyboard and found the keyboard to be quiet and well-designed for the wrists when considering ergonomics. The keyboard is not mechanical, so it likely will have a low lifespan; however, it is priced at $69.99, which is cheaper than Logitech’s other available gaming keyboards. 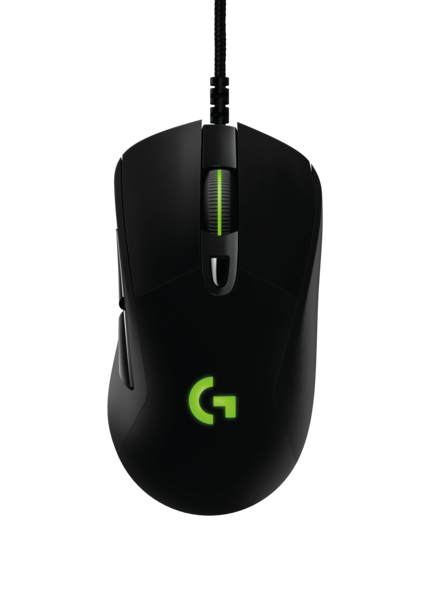 Logitech provided me with a G403 mouse, which I have to compare with my similarly priced (although currently discounted) G700s I’ve been using for the last year. The design of the mouse is slimmer and lightweight. However, you can apply the 10-gram weight magnet to give the mouse a heavier feel. The mouse lights up and pulses through various colors, which you can disable if it becomes distracting. The scrollwheel doesn’t have a lock like the G700s, and there are less macros. The G700s has four side macros and four on the top. The G403 has two larger side macros and one macro on the top set to adjusting the sensitivity settings.

Logitech said this design choice is to provide a more minimalist and ergonomic design for competitive gamers. Ergonomically speaking, the G700s feels better for the user’s thumb, as there is a flap on the lower left of the mouse. But, the new model does have a more raised back, which keeps my thumb away from the mouse pad. The right side of my hand covers the mouse better on the G403, so ergonomically the G403 is very nice. Moving the mouse has a smooth feel. 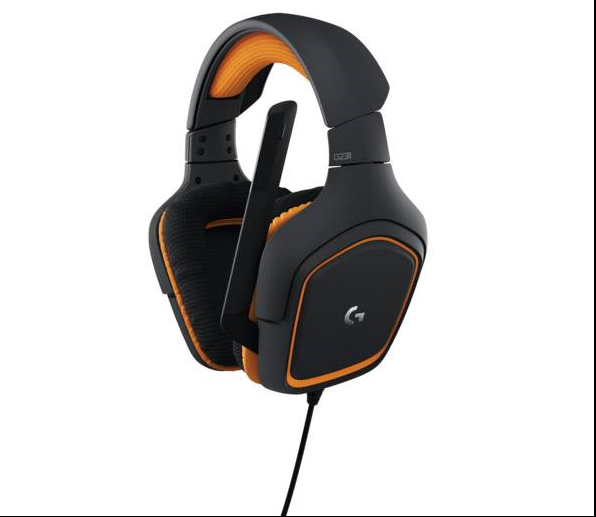 The G231 headset features a 20-hertz to 20-kilohertz frequency and has a 40 mm driver. The microphone has a frequency from 50 hertz to 20 kHz. The design and specs are identical to the G430 and the G230. The key differences here are that the microphone and speaker quality have had a slight improvement. The G230 and G430 are already solid headsets, so if you’re in the market for a new one, the G231 is a good choice. It will be available for $69.99.