Each year, Penny Arcade Expo allocates more floor space to indie titles, and this year may have been the best year for exploring the wide array of future games coming on the independent scene. Here are five of my favorites that I played during the event:

“Echo” is a third-person stealth action game by developer Ultra Ultra. It uses the Unreal 4 engine, so the visual fidelity is higher than most indie titles. The game’s concept is an ambitious and deeply psychological one. The game’s protagonist is breaking into an elusive structure called “The Palace,” and the further into the Palace she goes, the weirder things get. The Palace creates “Echoes,” AI duplicates of the protagonist that hunt the player down and learn from the player’s behaviors. The AI of your foes is determined by the way you play. Every few minutes “The Palace” will reboot, resulting in a blackout. The developers described the blackout as the best way to make your opponents “unlearn” your actions, as well as to use as an opportunity to utilize a more bombastic play style.

“Echo” releases sometime in 2017 for PC and unannounced consoles. 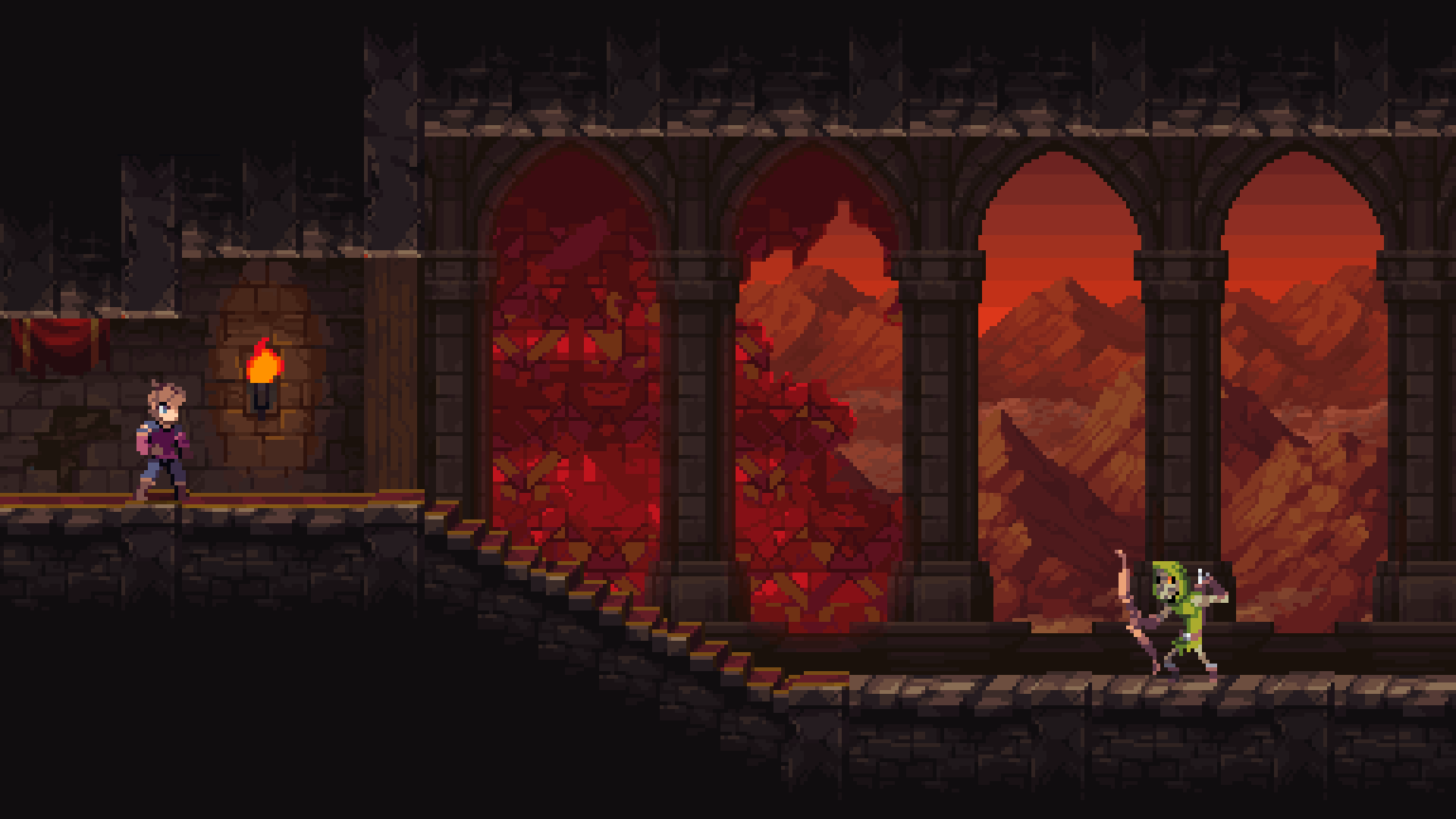 “Chasm” is a 2-D side-scrolling RPG, similar to game’s like “Castlevania Symphony of The Night” and “Metroid.” The demo featured a beautiful pixel art style and tight controls that felt immediately comfortable. The developer told me that a portion of the game is procedurally generated, while other key moments are hand-crafted. The atmosphere, music, art and audio design in the game is best described as surprisingly comfortable. 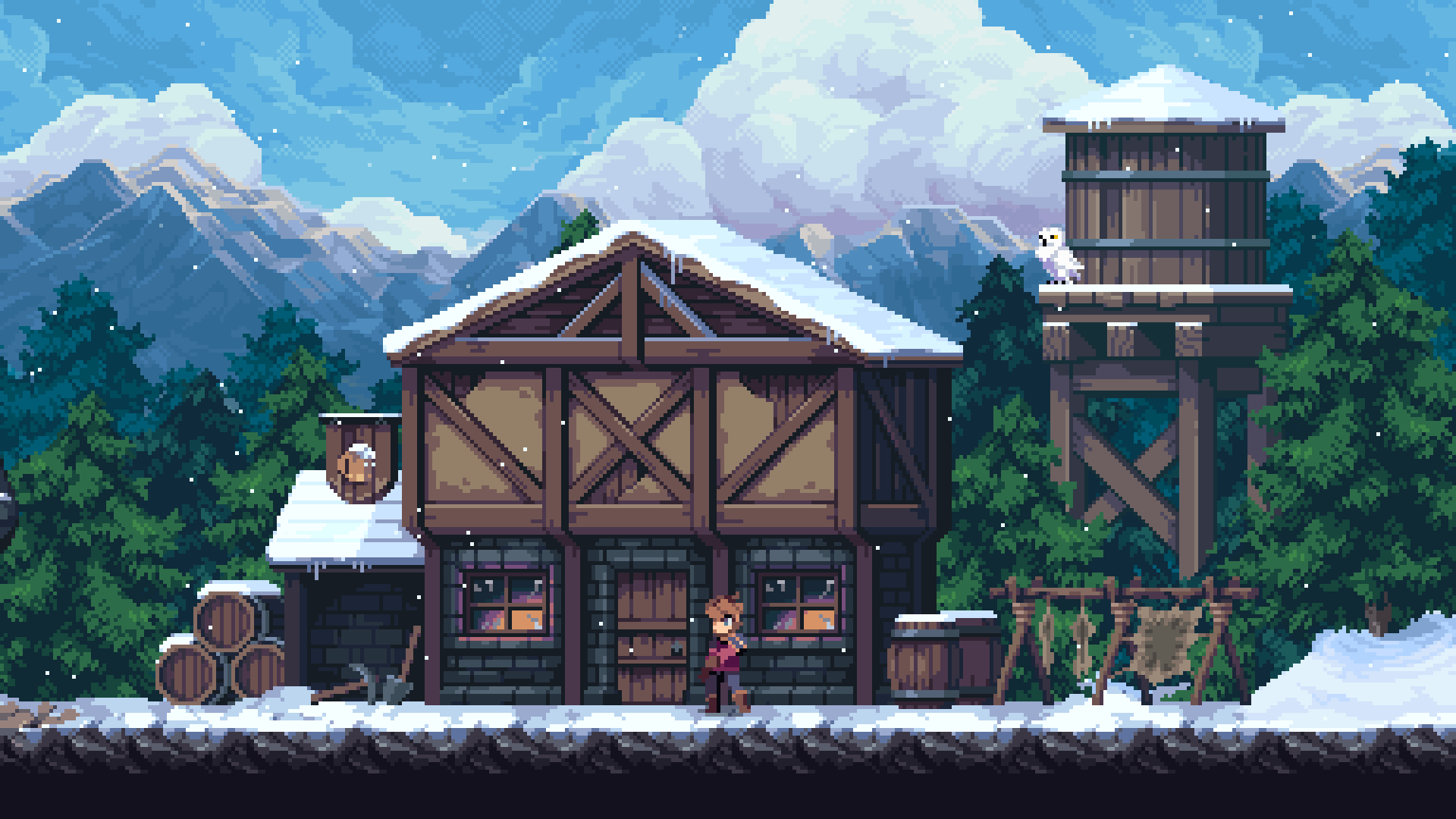 A quick drum beat plays when you kill a new monster type and add it to your log book, as well as other nice subtleties that add to the lighthearted adventurous feeling that pours from the game. I was impressed with how enjoyable the game is. It may not reinvent the wheel for this genre, but it nails the execution.

“Katana ZERO” is easily my favorite game that I played at PAX this year. It is a fast-paced 2-D action game in which you play as a street samurai in the 1980s. Those familiar with “Hotline Miami”‘s incredibly speedy playstyle driven by trial and error will find themselves right at home with this game.

The premise is that the samurai is watching VHS security camera recordings of his past assassination missions, and every successful cleared room contributes to the tape. When you finish a zone, you get to watch the perfect replay of your actions through the security camera footage.

The game’s pixel art style is beautifully detailed and smoothly animated. The developer told me that they created a way to have the neon lighting outline all of the sprites, which

creates a unique lighting effect. One of my favorite details about the game is the frequent moments of dialogue that give the player many opportunities for comedic scenes. You have the option to insult or interrupt during nearly every break of dialogue, which can actually change how the mission plays out for you. The dialogue and humor of these scenes from the demo are engaging and funny enough to make me laugh a few times while playing.

“Katana ZERO” is planning a 2017 release on Steam.

“Project Highrise” is a tower-building simulation game. The concept is that a company started building the base structure of a building before they went bankrupt, and you have acquired it and have to make it profitable within a time limit. The game has the same concept of “TinyTower” in which you have to fill a high-rise building with various things, but it has the simulation depth of “SimCity.” The maintenance, power, structural integrity and basic necessities must be considered. The game offers plenty of depth and a unique style. It’s set in a bustling 1960s metropolis, inspired after the show “Mad Men,” as described by one of the developers. You can fill this building with whatever makes you money. Five stories dedicated to an insurance company and maybe a Chinese restaurant on the sixth floor. For simulation fans such as myself, this game is going to be a time sink.

“Project Highrise” released September 8 for PC and is available now on Steam.

“Battle Chef Brigade” is a wonderfully silly game. The scenario of the game is a fantasy “Iron Chef” style cooking tournament, complete with judges and set criteria you have to meet with your culinary skills. The catch is that the player must slay and cook monsters in the wilderness outside of the arena as quickly as possible to gain the right ingredients before cooking using a puzzle style minigame. The game is full of color, humor and charm.

“Battle Chef Brigade”‘s release date is TBA but will release on Steam when it’s ready.