According to the official announcement, there are no credible threats to CES 2016, but there will be delays for attendees entering the event facilities.

The announcement comes on the heels of similar news that major theme parks, including Disney World, Universal and SeaWorld, are stepping up their security. Both the theme park changes and new security rules for CES are in response to increased attacks in public places, such as the San Bernardino shooting.

“We want you to have a safe CES experience. We are implementing these enhanced measures with the goal of maintaining the safety of all of our guests — attendees, exhibitors, members of the media — and show personnel while creating as little inconvenience as possible.”

If you plan on being at CES, you may want to travel to the show light. Attendees will no longer be able to bring luggage or suitcases into official CES exhibit and conference areas, and rolling bags are not allowed. If you need something to carry stuff in, you’re only allowed two bags, each smaller than 12 inches by 17 inches by 6 inches. Officials may allow some exceptions for some exhibitors and press members.

Expect to have any bags you bring searched; all bags taken to CES will be searched. Officials recommend using clear bags to speed things along and to avoid bringing backs with a lot of pockets.

CTA also will be setting up checkpoints throughout the Las Vegas Convention Center, and everyone attending CES 2016 will have to go through a metal detector and possibly a body pat-down. Attendees should expect to see more security and law enforcement personnel around the event properties. There also will be explosive detection dogs on the premises, and some police officers may be in armored gear.

If you are going to CES, rest easy and let security do the work. It’s still Las Vegas, and enjoying yourself is usually mandatory. 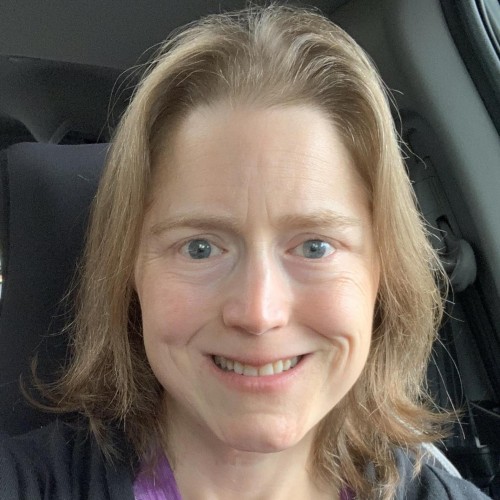